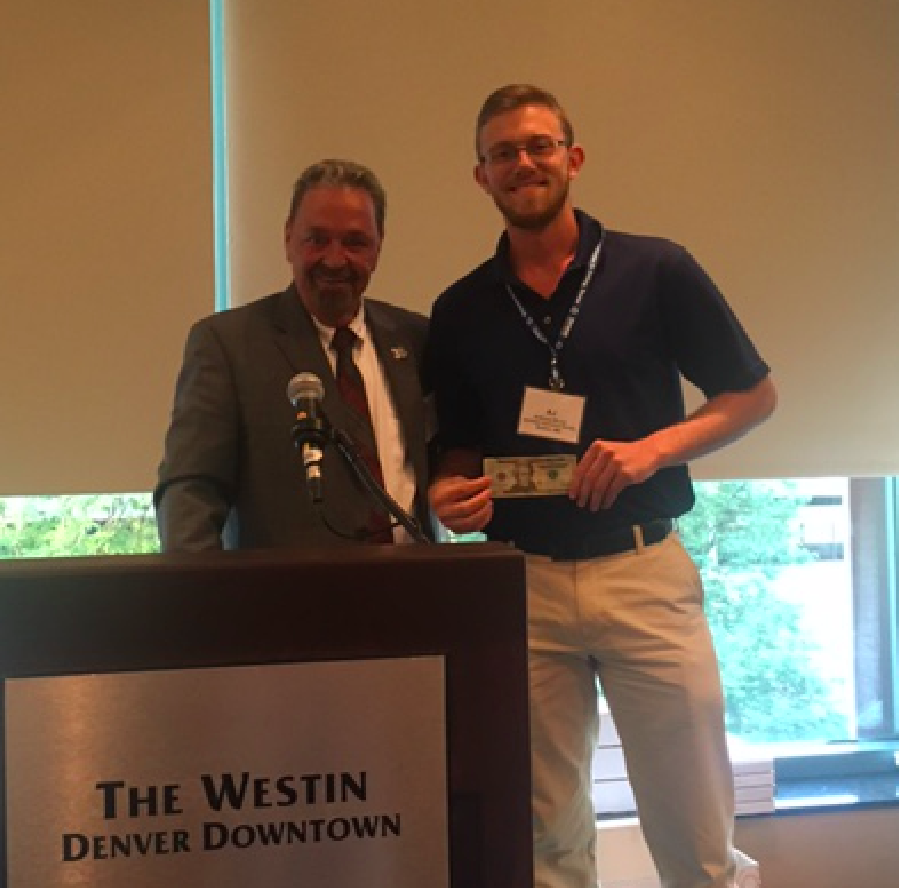 AJ Bruce, son of Paul Bruce, Jr., has always had a passion for weapon design and application. Even in his childhood, AJ was enthralled with the Military Channel. This fascination manifested not only in AJ’s unfolding career, but in his strong character as well.

AJ received his Master’s Degree in mechanical engineering from Stevens Institute of Technology in Hoboken, New Jersey this past spring. AJ worked his way through college, doing whatever necessary to achieve his goal. This competitive outdoorsman stunned employers when he and four other seniors from his class entered their project in a demonstration against schools from all over the country. AJ’s team won the bid and were deemed the “A team,” resulting in him obtaining three job offers from military contractors before his graduation.

AJ has accepted an offer from General Dynamics in their Electric Boat division, where he will be able to put his passion into practice – working with submarines.

We were excited to see AJ at the 52nd Annual ARA Convention with his father, Paul. Photographed is AJ with Jerry Wilson after AJ won $20 for following instructions and recalling the address of the hotel during a game of trivia.

It’s no secret that Paul Bruce has been blessed with three wonderful children. Paul R., AJ and Tori are extraordinary people and we are pleased to have them as a part of our ARA family. Thank you for sharing them with us, Paul.