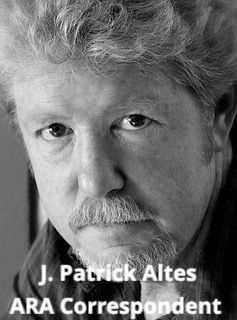 Good news!  We have heard that the Phase 4 bill being put forward today by Congress does NOT contain any language regarding a repossession moratorium.

We have heard from some sources that this whole endeavor of hiring lobbyists has been a waste of time and money. Nothing is further from the truth, and only exposes the critics’ ignorance of the machinations of the US Congress. There was a 180+ day moratorium (would have been longer) in the HEROES Act that was presented to the Senate, to which this Phase 4 is a response. To sit idle on the sidelines, while our industry’s future was in the gunsights of the House, would have been foolish.

However, keep your eye on the ball…..we actually believe the real problems will come once the new administration takes office; they have publicly and repeatedly committed to reviving the CFPB and ramp up their enforcement actions. They have specifically mentioned the auto lending and collection processes. We have every reason to expect that more draconian repossession-relations directives will be considered, and to have a voice at the table of THOSE discussions is key as well.

The Repo Alliance and their lobbyists represent a tremendous effort to protect the future of the repossession industry as it comes under review by the US government. It certainly needs your support, and for the few in our industry that question its efficacy, at least show enough wisdom to hold your complaints until this fight is over. Never has our industry been at such risk through legislation or policy-making on a national level.

We have seen similar legislation and moratoriums in many states. California in particular was extremely aggressive in trying to pass moratoriums and eliminate self-help repossession until 2022. Many states follow legislation that is passed in California. It’s critical for the repossession industry to maintain a presence not only during the pandemic but for years to come.